It’s beginning to seem like every Halloween Steph Gentry, Megan Lacy Sullivan, and I do a spooky photo shoot. It was originally unintentional; now, I’m beginning to think it’s intentional. We all just LOVE this time of year so hard … and we all love being creepy.

This year, we returned to the Madison Seminary in Madison, Ohio. The seminary was recently featured on A&E’s Ghost Hunters TV show, because apparently something like 200 people have died there. Last year when we did our photo shoot, Steph and I heard footsteps coming down an empty hallway, and an antique wheelchair snuck up behind me (and scared the shit out of Steph).

Anyway, once Steph saw the costume I was wearing for my Destiny’s Dark Light book launch parties, there was zero question we were going back to Madison.

In celebration of Halloween 2019, I offer you Sara as an evil witch specter creature who, like, eats children for breakfast. (That’s as specific as we got with our theme.) HAVE A SPOOKY DAY! 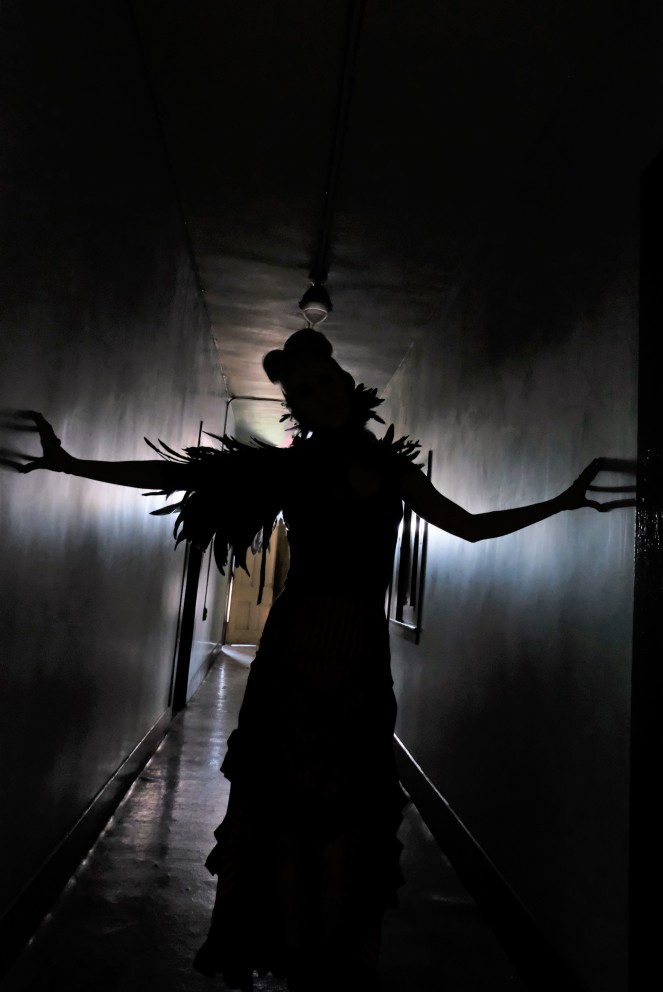 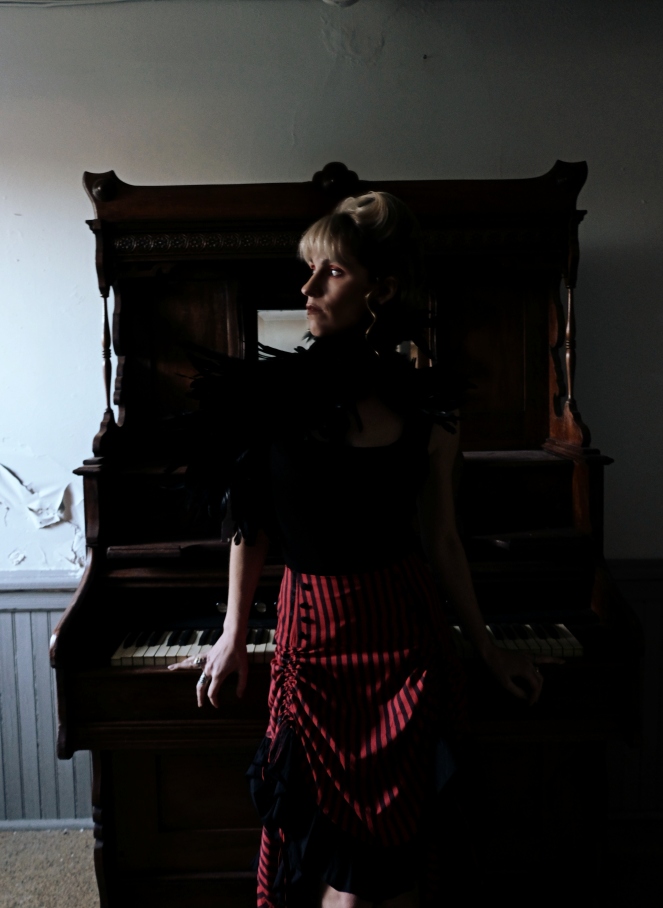 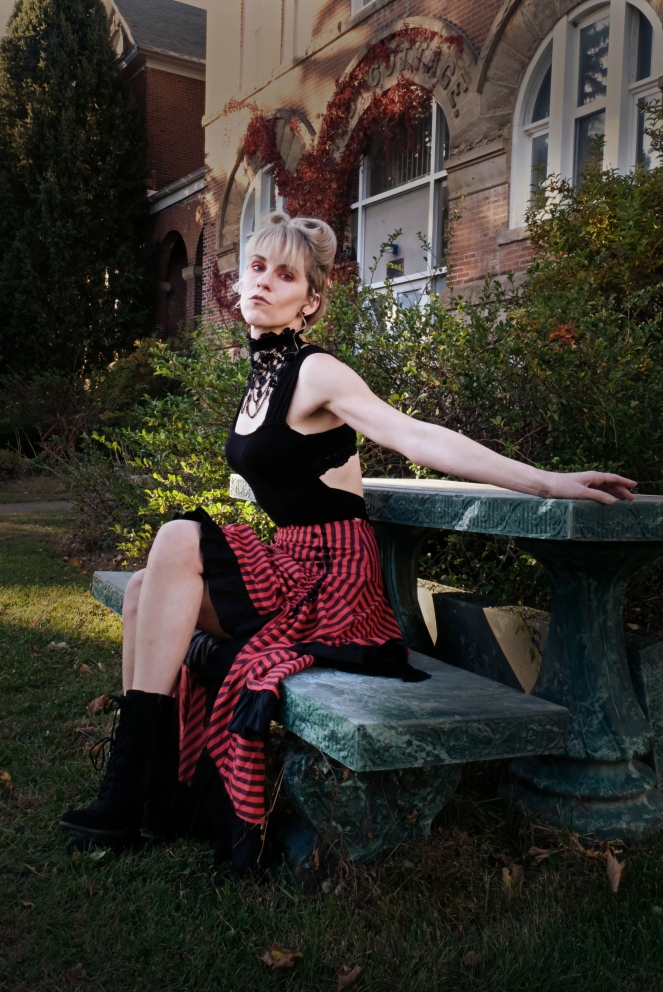 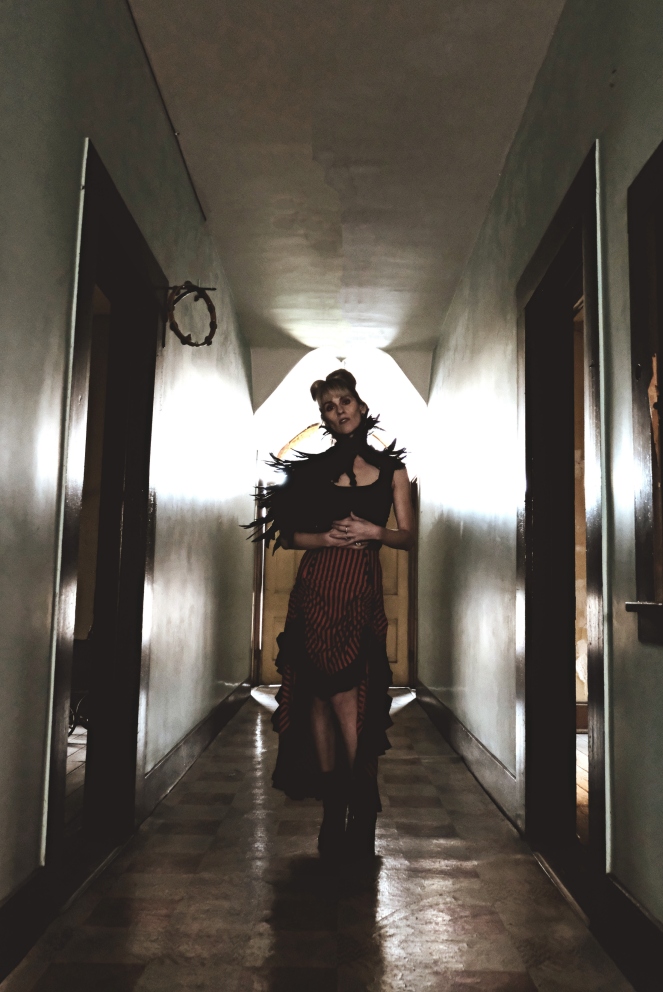